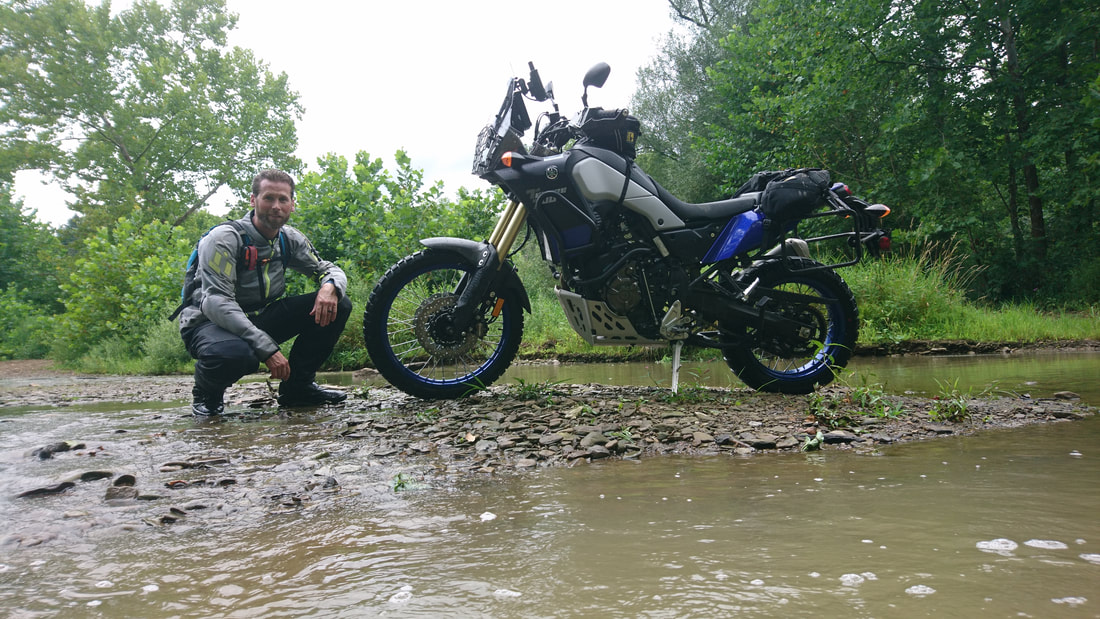 Kane is a Clinical Laboratory Professional by trade but an adventurist by passion.  He bought his first motorbike, a Suzuki V-Strom 650, in 2011 at the ripe young age of 34.  A couple few years later he has managed to rack up the miles on curvy pavement, backwoods gravel and dirt roads, & trails better suited for a smaller bike (and as an added bonus hasn’t killed or maimed himself in the process, well except for that broken foot a few years back but he doesn’t like to talk about that).  The mighty Husqvarna TE310 was added to his stable in 2018 and the rally-inspired Yamaha Tenere 700 in 2020, getting him even further off that beaten path.  No stranger to wanderlust he has tackled oceans, rivers, and mountains via other non-motorized forms of adventure travel including mountain bikes, snowboards, skis, kayaks, river rafts, the rare surf board, and his own two feet.

Not many big waves in Youngstown, Ohio (reference the “rare surf board” comment above) but the U.S. Air Force Active Duty and Reserve Forces led Kane around the world for 20 years (well at least to a few European countries, around the States, and over to Hawaii).  His favorite motorbike trip (so far) was traversing the mountain passes surrounding Ouray, Silverton, and Telluride in southwest Colorado.  Most of Kane’s time is spent riding the hilly terrain in eastern Ohio including Wayne National Forest along with the Allegheny National Forest and mountainous state forests of central and western Pennsylvania.

​Kane is an Ambassador for the Backcountry Discovery Routes organization!

Kane is an Ambassador for FNX Fitness, click the link above for 15% off your order.

​Kane is a Distributor for Shaklee, products In Harmony with Nature.  Click the link to check out their website... 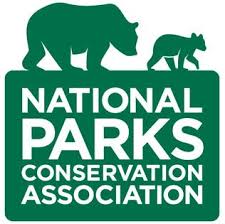 Kane is a member of the NPCA...click the link to help Make Parks a Priority! 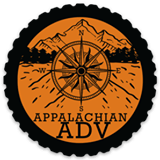 Adventure & Dual Sport Motorcycling
Our mission is to promote the ADV and Dual Sport styles of motorbiking through various media formats, education and safety, & hosting group rides and rallies.
​The goal is to bring people of diverse backgrounds into this adventure lifestyle to promote camaraderie, enjoy nature via two-wheeled adventure travel, and build confidence by overcoming the challenges presented to the rider when performing ADV and Dual Sport motorbiking.